Dreamtime is the core of everything, and of the many sacred sites in Australia, few are as important as Uluru. 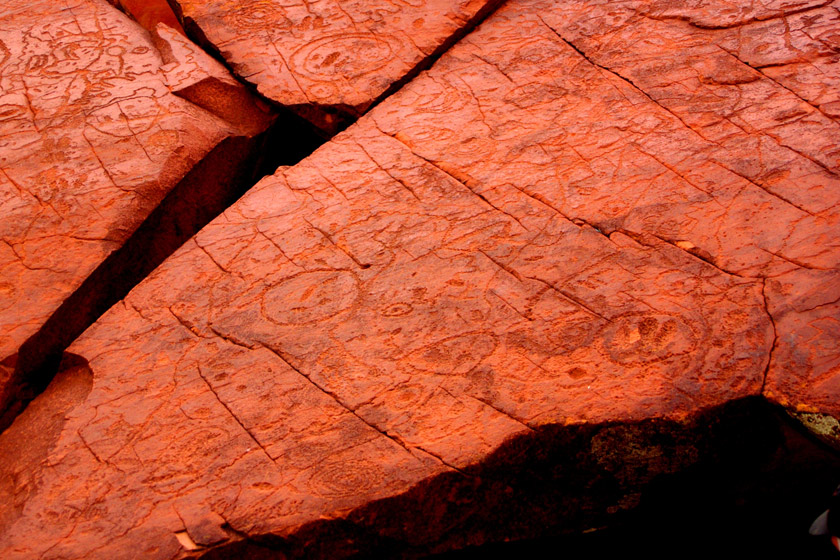 Also known as Ayers Rock, Uluru is believed to have been created at the beginning of time by 10 ancestors, or spirit people, of the Aboriginal people.

Tours of Ayers Rock emphasise this connection with the beginnings of the local Anangu Aboriginal people while also highlighting the natural power of the sandstone monolith.

According to Uluru dreamtime, the world was a featureless place until the ancestors of the Anangu emerged and travelled across the land, creating the features like Uluru that we see today. Ayers Rock represents the physical evidence of their time on the earth and is seen as one of their most dramatic and inspiring creations.

Ayers Rock tours incorporate the amazing rock paintings of the Anangu, which are seen as a record of the very period of dreamtime. The rock’s caves, cliffs and fissures contain countless petroglyphs that tell the story of the ancestors.

Certain rock outcroppings represent ancestral spirits, and the Anangu believe that by simply touching the rocks they can communicate with dreamtime and receive blessings from their ancestors.

Uluru remains sacred to a number of Aboriginal tribes in the region who still perform rituals in the caves and make new rock paintings. It is worth signing up for a quality tour at Ayers Rock that can show you some of the more unique and special paintings.

Join an Aboriginal guide and traditional owner of Uluru on a tour of the Uluru and Kata Tjuta sites and learn more about the history and culture of the region.

Each side of Uluru has a different creation story associated with it, and with an experienced local guide you can hear all of the incredible colourful tales that form the basis of Aboriginal culture in this important part of Australia.